How can you tell if your home would benefit from treatment by Bioactive?  We will come to your home and provide you not only with a free consultation but also free swab testing. 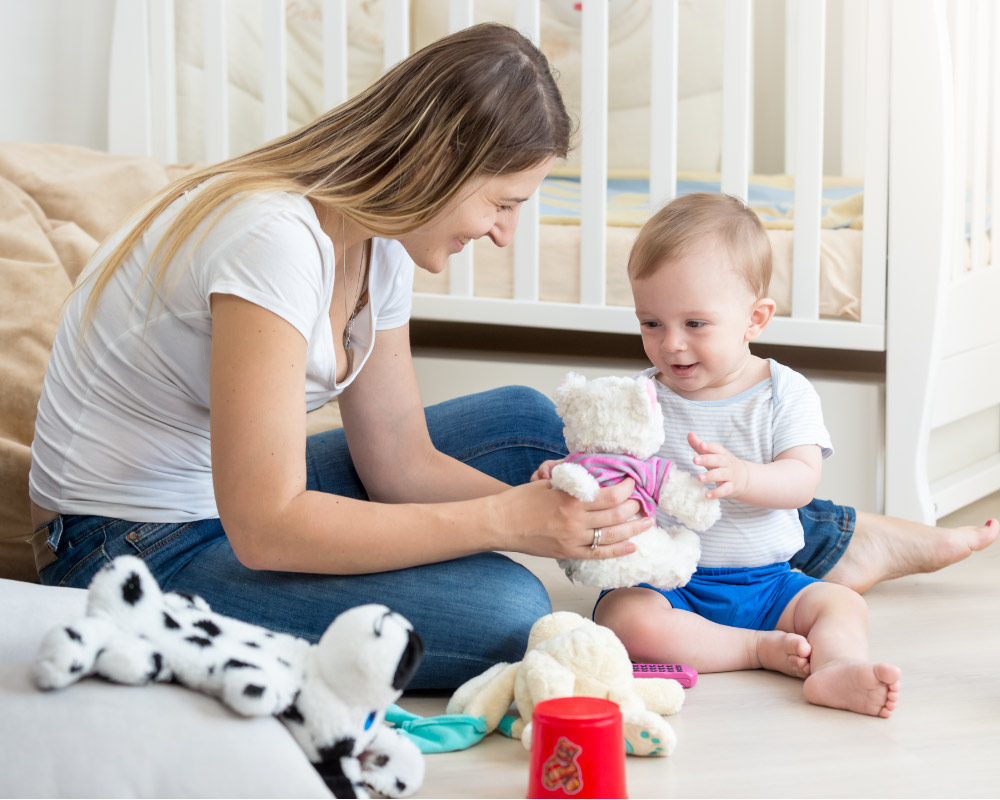 Is it possible that your home is making you sick? Things such as disrupted sleep, lack of energy, and depression can all be linked to our personal environments. Toxins, pesticides, bacteria, allergens, pathogens, and molds are everywhere. 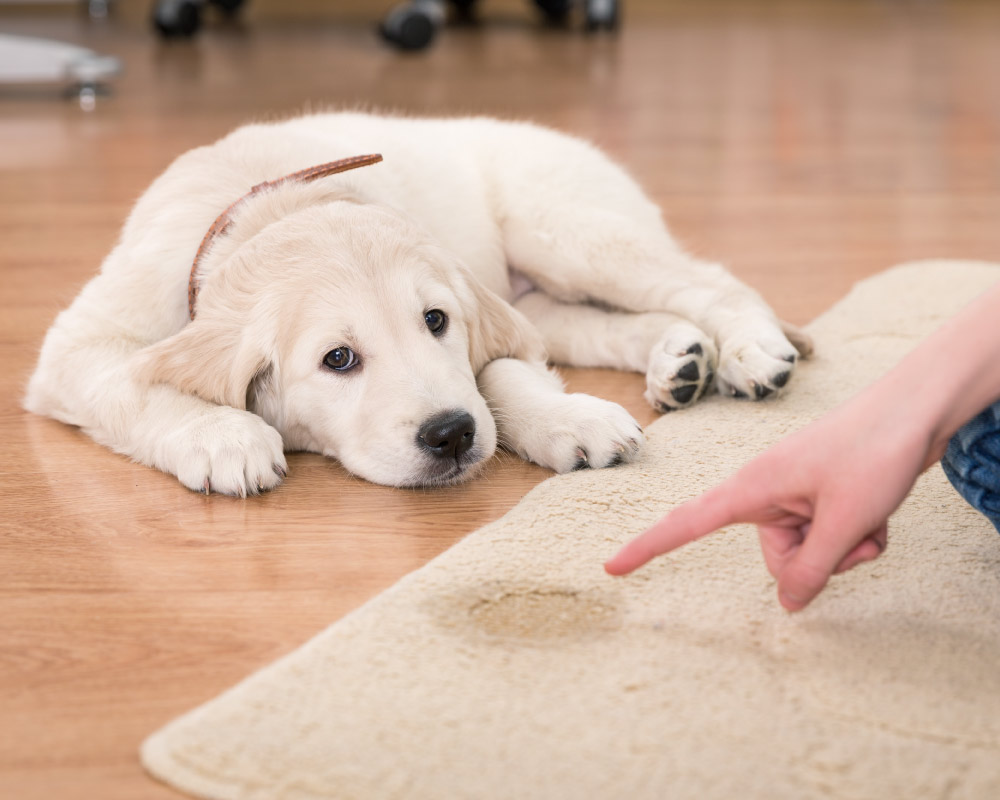 We love our pets, but very few things can be more damaging to a home than cats, dogs, and other pets.  Bioactive can safely decontaminate and neutralize chemicals and eliminate odors including urine, feces, vomit, bodily fluids and much more. 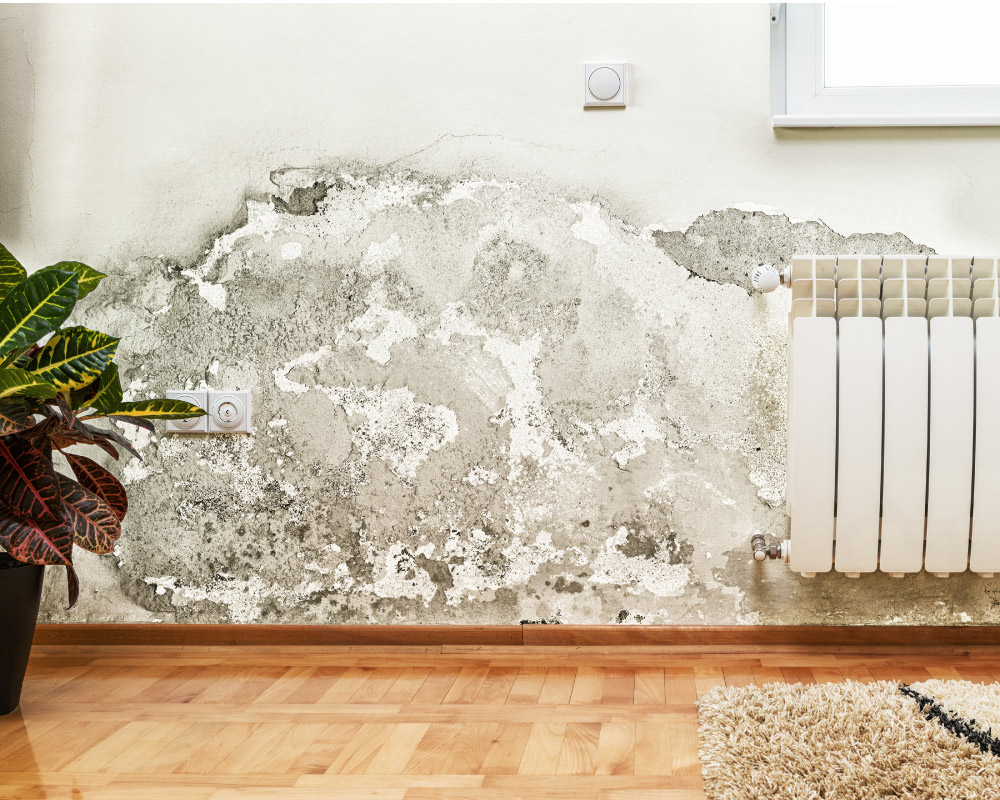 How can you tell if the mold in your home or business is causing a problem?  We can provide mold testing to identify the types of mold and perform the necessary remediation to ensure your home or office environment is safe and healthy. 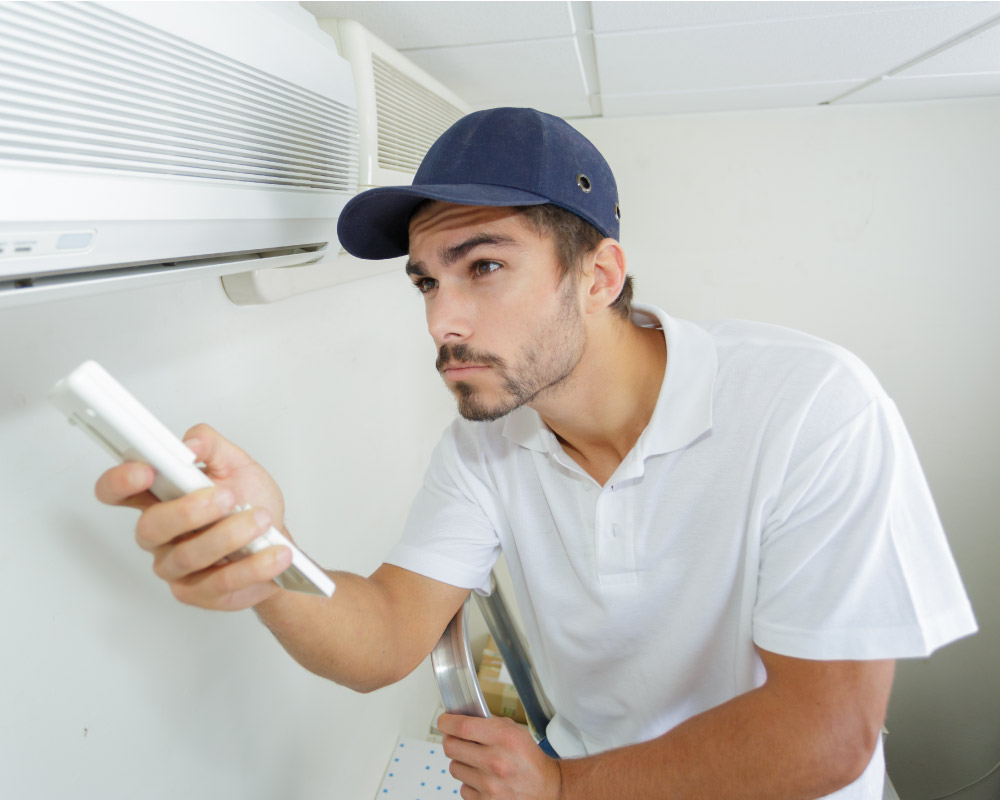 Biological and chemical pollutants can affect your air quality.  Keep yourself healthy and your home safe from pollutants by having air quality testing performed by a professional.

The Bioactive Process uses a non-toxic, 100% biodegradable ‘green’ disinfectant to product a rapid kill over microorganisms including bacteria, viruses, molds and mold spores (and the mycotoxins they carry), fungi, mildew, fungi, and other pathogens.  It does not leave behind any harmful byproducts or produce any VOCs.  It can be safely applied on almost any surface without leaving behind any residue.  It not only destroys the toxins, but it also removes all odors including those from urine, feces, vomit, bodily fluids, sulfur, cigarette smoke, ammonia, and many more.  It does not mask the odors, it eliminates them.

The Bioactive Process uses electrostatic technology that takes advantage of simple physics allowing us to achieve 100% coverage inside of a structure.  It uses an atomization process to convert the liquid disinfectant into droplet particles that are 900 times smaller than the droplets released by most foggers.   In nature, most items naturally have a positive ionic charge.  However, during the Bioactive atomization process, the droplets acquire a negative charge.  The charge on the droplets, though small, cause the mist when applied by the Bioactive Process to pull towards their target at 75 times the force of gravity.  What this means is that the spray droplets are actually capable of reversing direction, moving against gravity, in order to coat all sides of the target object.

This process is extremely efficient.  Essentially, the room being processed is turned into a gigantic magnet.  We have put a negative electrical charge on every one of those droplet particles.  Everything else puts off a positive charge.   The couch, the table, the iPhone…everything’s putting off a very minute positive electrical charge, including all living cells on planet Earth.  So even if the mold spore or the microorganisms aren’t airborne when we’re treating, we’re going to grab it.  The negative charge on the spray creates a magnet effect on everything else in the room.   It would not only hit the surface that we were aiming at it would wrap everything.  This allows us to provide 100% coverage.  Most foggers used in mold remediation treatments can only provide 30% coverage.

The Bioactive Process is ideally suited for: